Do You Ears Ring or Buzz Occasionally? Here’s What You Should Know About Tinnitus 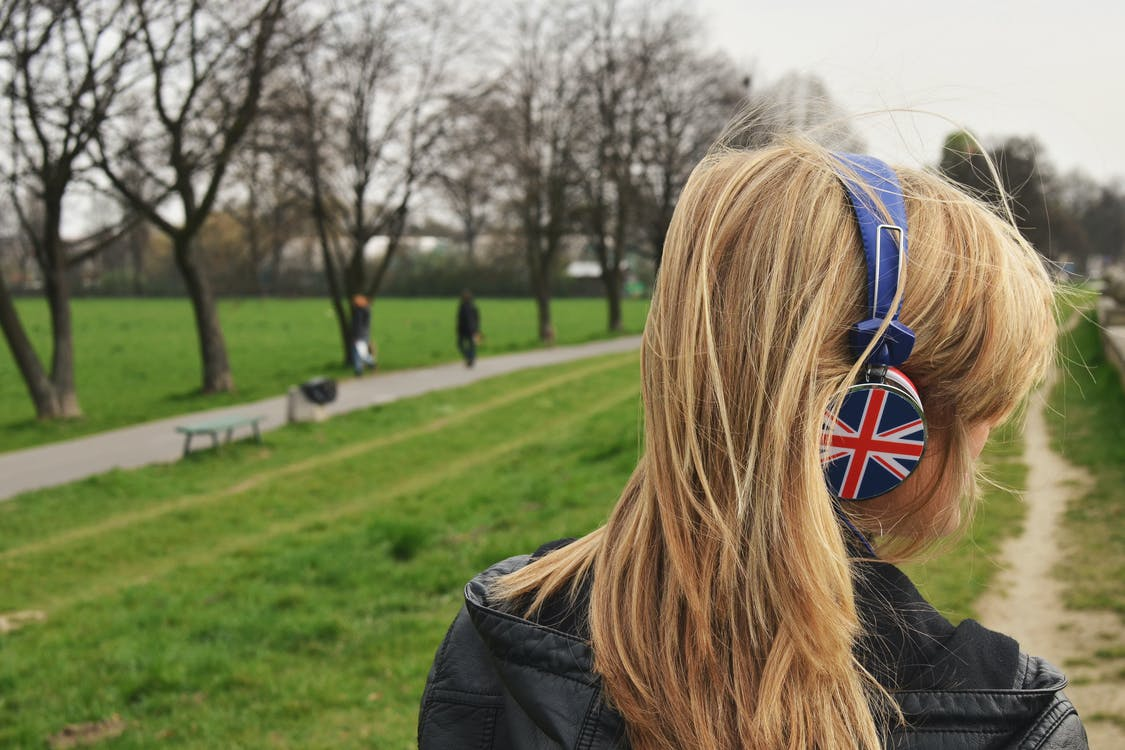 Have you ever experienced a high-pitched whine, buzz or ringing in your ears? If so, then there’s a good chance that you’ve experienced tinnitus. Tinnitus is extremely common and can happen for a variety of different reasons. Some people experience tinnitus because they’ve recently had a head or neck-related injury, and some people get tinnitus if they hear a loud and sudden noise. Others will get tinnitus over time, and some are more likely to hear the noise if they lay down.

Tinnitus is extremely subjective and everyone has a different experience with it. However, it’s a real condition and not something that should just be ignored. So to give you some help, here are a couple of things that you should know about tinnitus.

First, let’s talk about what tinnitus actually is.

The term tinnitus is used to describe a condition where you can hear a noise in your head that isn’t caused by something from the world around you. For example, a high-pitched ringing sound is the most common description associated with tinnitus. It’s the same kind of sound that you’ll hear if you watch an action movie and an explosion goes off.

Tinnitus is fairly common and not something that you should immediately be concerned about. It’s usually not serious and often goes away under certain circumstances. However, it’s never a bad idea to learn more about tinnitus, why you’re experiencing it, and to clean up any myths about it that are affecting you.

If you want to learn more about tinnitus, there are lots of resources on the internet both in blog form like this, you can find journals by people who are experiencing tinnitus, and you can look at medical definitions and explanations for what tinnitus is. This will help give you a better understanding of why you have tinnitus and how to cope with it.

Myths about tinnitus that you should know

Since tinnitus is such a subjective condition, it’s hard to understand everything about it because it relies on people explaining what they’re experiencing. However, there are a couple of common myths around tinnitus that are either overblown or simply not true.

Tinnitus isn’t just in your head

While most tinnitus is known as subjective tinnitus, that doesn’t mean that everything is just “in your head” in a mental sense. The reason it’s subjective is that nobody else can hear it. Since tinnitus usually occurs when there’s an interruption in the nerves of your ear, it can sound different depending on the person and if they’ve recently been injured.

Tinnitus isn’t actually a disease or a disorder. In most cases, tinnitus is just described as a symptom of an underlying problem or a “condition”.

Many people express concern about tinnitus and how it might make them go deaf eventually. Fortunately, this isn't the case. Tinnitus has nothing to do with going deaf. In fact, even hearing loss has nothing to do with going deaf. If you have either hearing loss or tinnitus, then it doesn’t mean you’re eventually going to become deaf, although that can be a possibility if you continue to neglect your hearing health.

Tinnitus can often be treated

Tinnitus is something that can be treated, but it depends on the circumstances and why you have tinnitus in the first place. In some cases, an ear infection or impacted earwax could be the cause of tinnitus. If you clear up these issues, then it’ll also clear up your tinnitus because it’s a symptom of those problems.

While tinnitus is mostly harmless, it’s important that you focus more on taking care of your hearing so that the underlying condition doesn’t get worse. Because tinnitus is a symptom, the condition could be something serious such as heart disease or even high blood pressure. This means that if you have tinnitus, you should always be mindful of what the cause is and to seek help from a hearing specialist as soon as possible to identify the underlying condition.